Greenlip mussel oil is NOT a blood thinner. Studies have shown that fish oils INCREASED the risk of excessive bleeding while the greenlip mussel oil has NO effect on clotting, which means it is SAFE to take greenlip mussel lipid with blood thinning medications before and after surgery. The reason Greenlip mussel lipid does not affect clotting is due to the fact it has no effect on clotting factors such as prothrombin that are made in the liver. Its actions works at a different level which is called thromboxane which is manufactured in the cox 2 pathway. Because the lipid does not affect the major clotting factors that come from the liver yet works against other clotting factors its mode of operation protects and maintains the ability of our blood to clot appropriately when an injury is sustained. 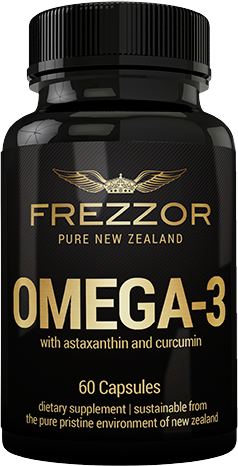 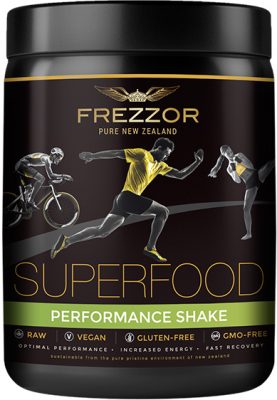